Posted on August 15, 2016 by underwhelmingforce

Seeing as I’m starting to get more serious about machine learning, I’ve created this website to document my adventures. Most of my previous posts have been in rather impermanent media, so my first few posts will simply be playing catchup with what I’ve done in the past. This post specifically will be dedicated to the Neural Style algorithm, specifically this implementation, as I’ve found it to be very reliable.

Future posts will be much more sporadic, with one or a few images at a time. If you have a request for a content/style pair, I’ll process those when I can and post the result if it’s something I think could be cool.

What is neural style?

The Neural Style algorithm first appeared shortly after google’s Inceptionism algorithm (also commonly known as Deep Dream) first hit the public. The purpose of the algorithm is to separate the style of an image from the content, and then try to create an image which optimally matches the style of one image and the content of another.

What have I done?

Lots! This is one of my favorite applications of neural networks, short of some state-of-the art generative models I haven’t managed to get my hands on quite yet. Here’s a collection of my favorite results and various historically significant results. 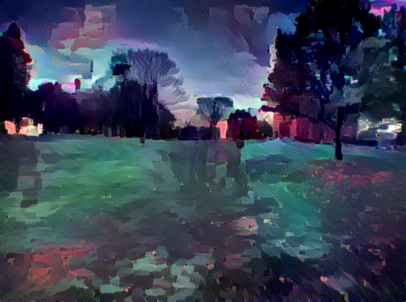 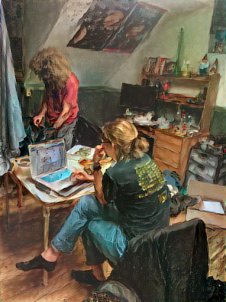 The first image that actually came out looking like a painting.

One of my favorite early requests.

Believe it or not, this uses the same content image as the previous image 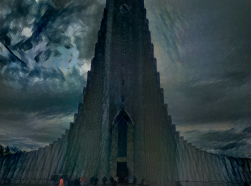 The first of several images using this photo of the pope for a content image. 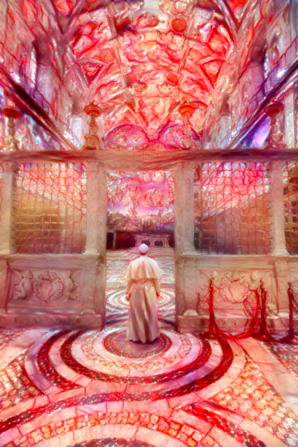 Possibly the most disturbing of these images. 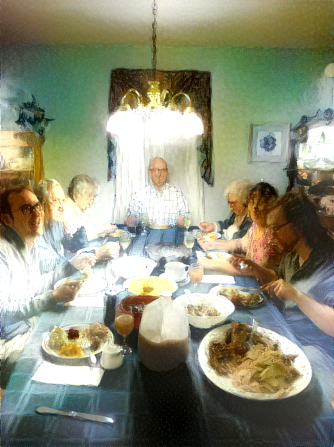 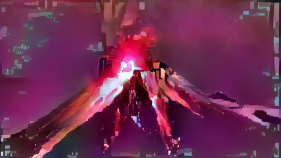 This one demonstrates why you don’t want a style image too similar to the content image– it didn’t really change at all. 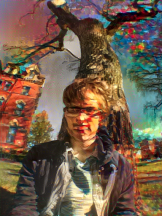 This uses a particularly hectic comic book page as the style

This is where I started getting really into using multiple style images to create more abstract collages. 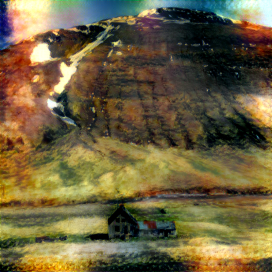 Another one of my favorites, this one is notable for using several style images. 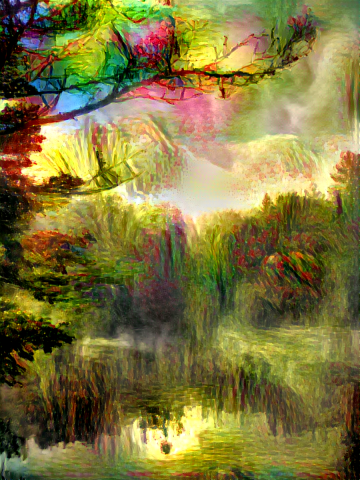 At this point, I got a huge new GPU, and the image size and processing speed went up dramatically– from overnight, to ten seconds. Wow. It also almost immediately spat out this *gem.* 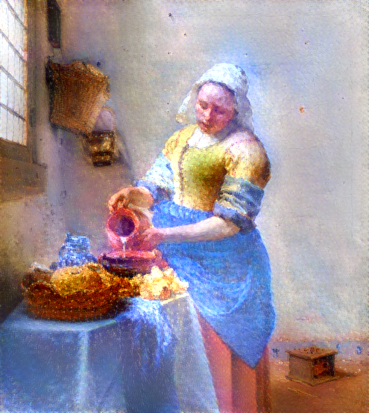 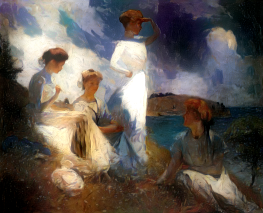 And this is a Benson painting in the style of Vermeer. The opposite of the previous image. 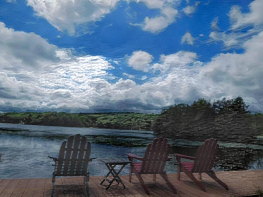 This entry was posted in neural style. Bookmark the permalink.